This is Part 2 of the article, check out Part 1 if you haven’t already. This second part revolves around the Story behind the Waterbrook Bowral project and the storytelling with 3D People models.

Again I would like to thank Grant Kolln, Director of Virtual Ideas, as well as Rick Mansfield and Dominic Ballard for contributing to our blog and sharing insights into their Waterbrook Bowral project.

Please enjoy the next part of the story from our friends at Virtual Ideas.

Historically, making 3D Humans look as realistic as possible has been the biggest challenge when including 3D People in animations. With the creation of more realistic 3D People assets, we have set up our library with a coded ranking system to make it easier for our artists to quickly place the right people assets into the correct positions in a scene. That being better quality assets closer to the camera and lower quality assets further away.

We used a mix of ready Posed and Rigged 3D People models to strike a balance of presenting a realistic activation of the spaces shown, while not wanting to overcrowd and overburden the 3D Scenes with lots of people assets. 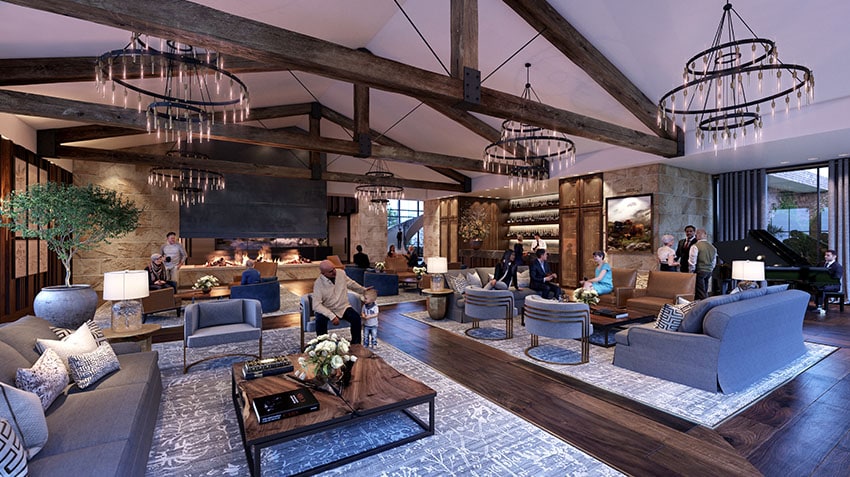 Typically for public/communal spaces (e.g. the restaurant, the bar) we feel that these should always be populated with people, as no one wants to sit in an empty bar. For private spaces, such as residences, you want the viewer to feel that this space belongs to them and not someone else, so we avoid using people.

We also spent time specifically grading the 3D People assets to more closely match the exposure of each scene, as there is always some variability with how the skin tones of different assets behave within each scene. We find that this helps to integrate the 3D People more seamlessly into the animation and assists the viewer to look past individual 3D Humans and consider the scene as a whole.

We were really happy with the look and feel we were able to create on this project, so here are a few workflow tips for your next project:

We take a cinematic approach to creating an animation and always consider the movement of one shot to the next, creating a mixture of wide shots, long shots and including a variety of camera movements to keep the film flowing and visuals interesting.

Always be open to change if it best serves the film as a whole. In this project we quite often had a camera in our edit that we initially thought was the best camera for that scene, but when moved around in the edit or after seeing it rendered, we realized that there was a better way to capture that space to assist in telling the story. We were fortunate to be able to do this quite quickly and without sacrificing lots of production hours. 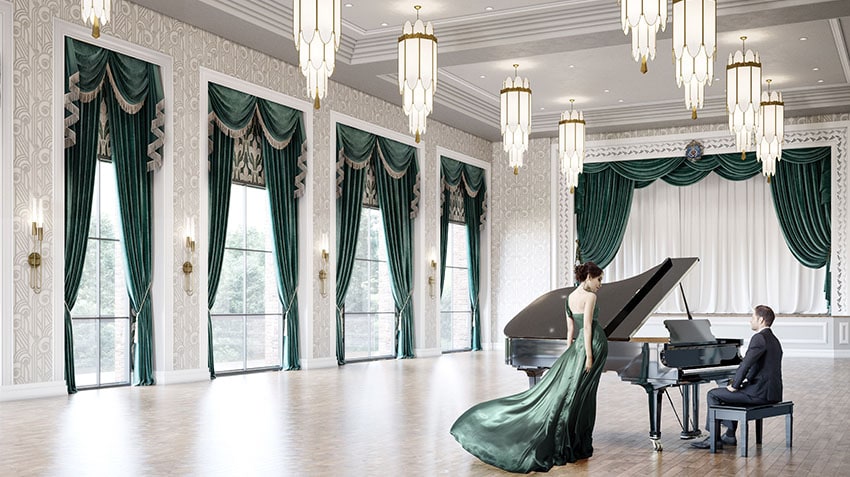 While we of course would have liked to have spent more time refining every element within every 3D scene, we were always conscious of needing to work to a budget and timeframe for the client.

Ultimately, we are delivering a product to help a client connect with their customers, and in the case of Waterbrook Bowral, we received amazing feedback from the client over the response they had from their purchasers, which was reflected in a noticeable increase in sales following the release of the film. 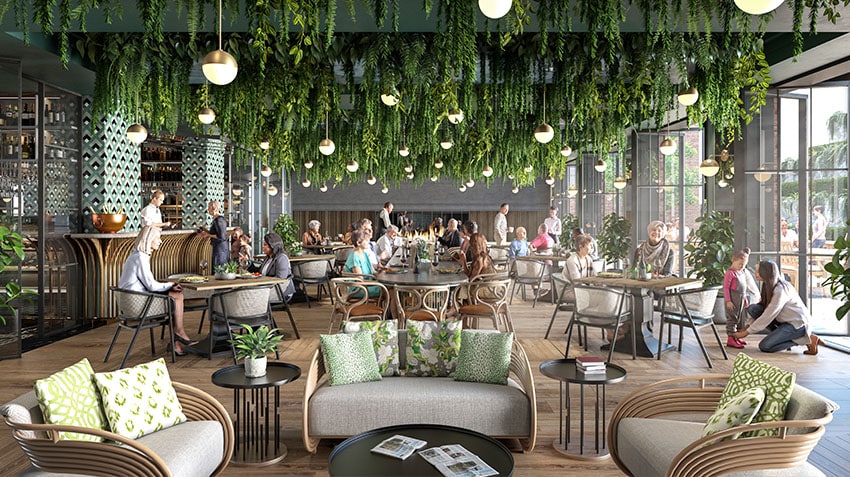 It also helped having a client who trusted in our ability to take a conceptual lead on the project, rather than deferring to an external marketing agency to drive the production.

Virtual Ideas are one of Australia’s leading architectural visualization studios specializing in the design, creation and delivery of compelling 3D visualization content.

Creating Architecture Plans and Visualizations in ArchiCAD and 3ds Max