Better together. Get to know the partners who help us develop great products.

On 170 square meters and attached to the oldest large-scale film studio infrastructure in the world, the Volucap Studio stands for innovative video technology and completely new application possibilities. With the developed 3D recording technology, film can be made accessible and experienced interactively. 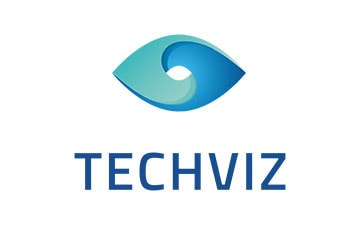 TechViz is a software editor making it possible to visualize 3D models in Virtual Reality from more than 200 CAD applications, without any data conversion. It is compatible with all VR displays (tethered headsets, standalone headsets, immersive rooms).

It integrates Renderpeople’s Rigged 3D People into VR simulations to test the operability and maintainability of a future facility, prevents occupational hazards on a manufacturing line or assesses the ergonomics of the cockpit of a vehicle under development. 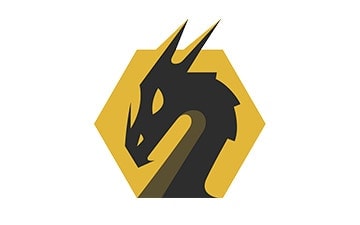 SimLab Soft is known for their wide range of powerful 3D importers and exporters, used in multiple commercial 3D products, and their worldwide base of 3D partners they help to bring their 3D ambitions into reality through professional consultation and services.

Renderpeople uses SimLab Composer, which allows you to communicate your 3D ideas with ease, compose models and share them as 3D PDF, VR, 360, or Rendered image. 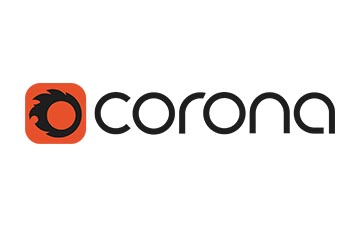 Corona Renderer is a new high-performance (un)biased photorealistic renderer, available for 3ds Max and as a standalone CLI application. There are also other plugins currently in development: Cinema 4D and Maya plugins are available in public and semi-public alpha stages.

Despite its young age, Corona Renderer has become a production-ready renderer capable of creating high-quality results. It has been already downloaded over 80 000 times. All Renderpeople Posed People products also come with pre-built Corona materials, when you purchase the 3ds Max or Cinema 4D version. 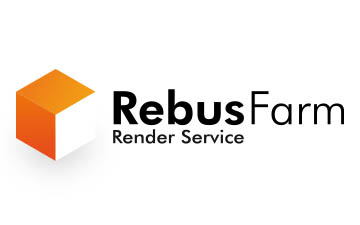 The Rebus Render Farm is your fast CPU and GPU Render Farm with an easy integration into your workflow. Take advantage of our partnership with RebusFarm and get RenderPoints for free when purchasing Renderpeople products. 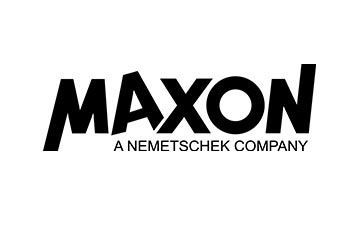 MAXON Computer is a leading developer of 3D software for the creative industries, best known for its flagship 3D software, Cinema 4D. Today, thousands of users across the world rely on Cinema 4D to create cutting-edge 3D motion graphics, architectural and product visualizations, video game graphics, illustrations, and much more.

MAXON has integrated 5 Renderpeople models in the content browser of the newest version of Cinema4D and thus provides its users a unique set of tools for creating hyperrealistic renderings. 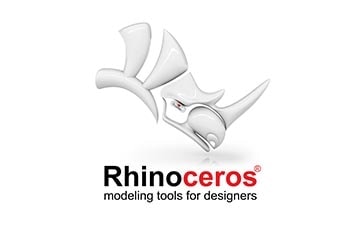 Rhino can create, edit, analyze, document, render, animate, and translate NURBS* curves, surfaces, and solids, point clouds, and polygon meshes. There are no limits on complexity, degree, or size beyond those of your hardware.

The Rhino 5 development process started with the overriding goal to remove as many of your workflow bottlenecks as possible. That meant making Rhino faster and able to handle much larger models and project teams, in addition to making thousands of large and small improvements. Thanks to more than 40,000 pre‑release users, they were able to make it the most stable version ever. 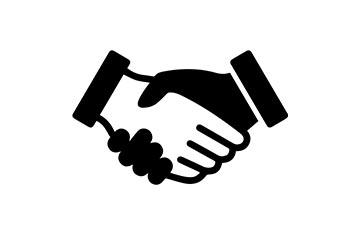 We want to offer the best service and products to our customers and therefore we are always looking for ambitious and interesting partners to team up with.

Let’s start something amazing together now!